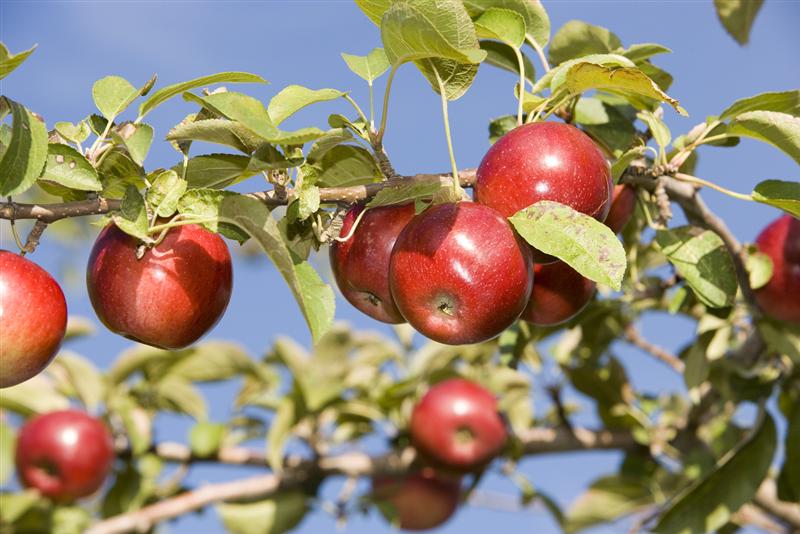 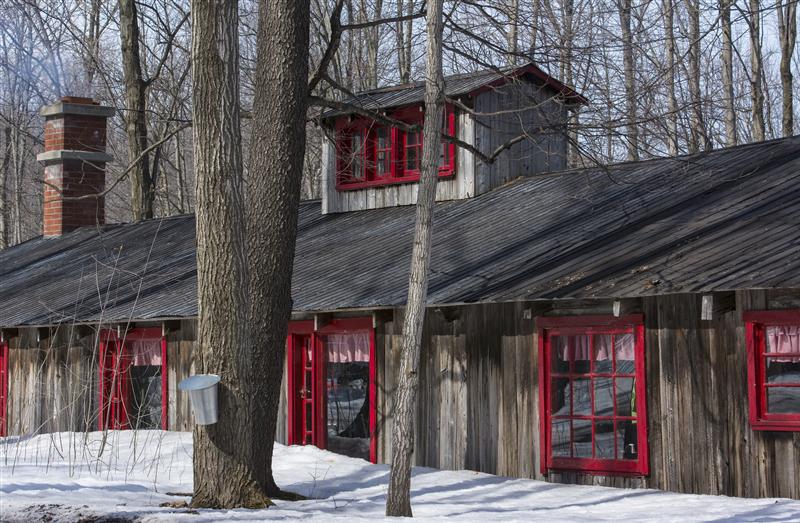 Living in Canada, the province of Québec and the Montérégie

Canada is best known abroad for its natural beauty.  For many people in other countries, Canada is wide-open spaces, mountains, trees and lakes. Throughout the world, Canada is known as a modern, progressive nation with an open and generous society and a country that upholds its international commitments.  Canada is also regarded as a nation that respects the contributors and individuality of different cultures.

Québec is known as “la belle province” (the beautiful province) to its locals.  Québec is Canada’s largest province and home to approximately 7, 600 000 people on a landmass of 1 700 000 km2.  It is three times as big as France and five times as big as Japan.  The great urban metropolis of Montréal accounts for nearly half of Québec’s population while Québec City, the capital of the province of Québec, has a population of about 700,000.

Québec is a vibrant multicultural province, often earning it recognition as the “Europe of North America”.  Experience Québec’s European flair and rich heritage!  French is the language spoken at home by 83% of Québecers, while 11% speak English and 6% speak another language.  Québec is also famous for its vast forests, rolling hills and countless waterways.  In fact, Québec as over 1,000,000 lakes and waterways, giving it more fresh water than any other province.

Montérégie is known for its vineyards, orchards, spectacular panoramas, delicious products, as well as the Monteregian Mountains, from which it draws its name.  The region is both urban (second in terms of population) and rural.  The Montérégie economy  is based on agriculture and the production of goods and services.  Tourism also makes up a significant portion of the economy.

Montérégie geographic region is bordered by the Saint-Laurence River to the North, the states of New York and Vermont to the South, Estrie and Centre-du-Québec to the East (Québec city is 120 km East), and Ontario to the West (Ottawa is 100 km West).  The Montérégie region wraps around the island of Montréal in the South West.

The Montérégie region offers excellent opportunities to learn French and English in an immersion atmosphere that includes many cultural and fun sporting activities all year round! 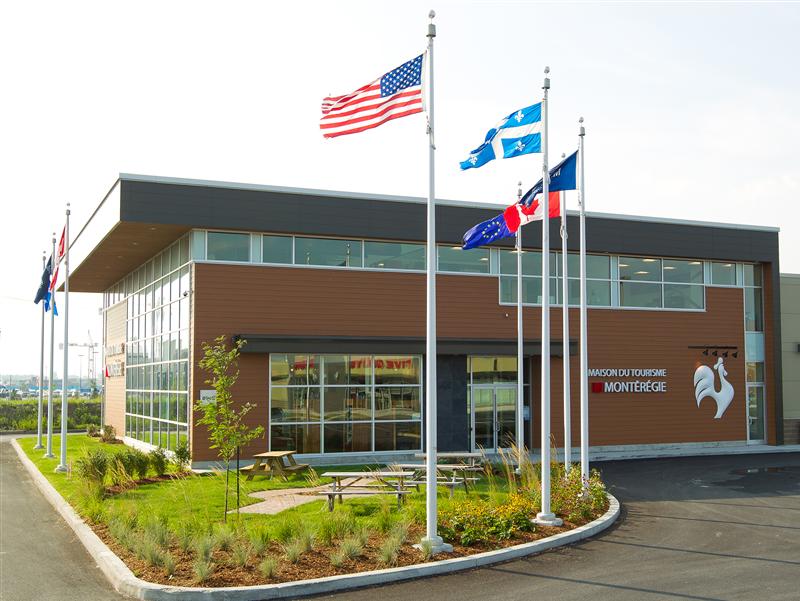 For more info on the Montérégie region please consult: www.tourisme-monteregie.qc.ca/en/home

Are you an international student thinking of staying in the Greater Montreal after your studies?